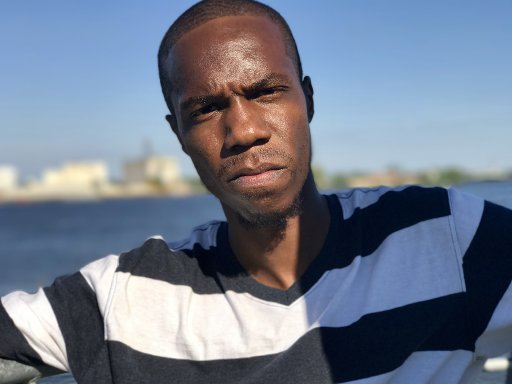 
Some write music to simply kill time, others do it because that’s what they’re wired to do. Life’z Outtakez, a Philadelphia-based artist and producer falls into the latter category, and is intent on carving out a name for himself in the Hip Hop, Rap, and Gospel circuits.

His music is guided by principles of the Bible, layered with uplifting motifs that challenge the limitations of our beliefs. Instead, his music serves as a channel to edify and to enlighten minds, motivating listeners to pursue a life of greatness. Through his unadulterated and uncompromised lyrical honesty, Life’z Outtakez speaks to those who need it most -- sufferers of abuse and violence, the misfits, and those seeking a way out.

Outtakez takes a DIY approach to music making, and is largely responsible for everything from beatmaking, to lyrics, recording, mixing, and mastering. As a one man army, he self-publishes and promotes his own work, which retains a certain authenticity about him. It’s a process that he’s refined since he was 6, when he had his beginnings with music production with his older brother, Al.

With diversity at the forefront of his ethos, each release sees him traverse between Christian/Gospel, Hip Hop, and Pop. Further release details to follow.

Life’z Outtakez is currently sitting on a body of work consisting of one full-length album (Deleted Scenes), and a handful of successful singles released throughout 2017 to 2020 (Go Get ‘Em, Give It All, and See Me Now?).

Too Many To Name..

Life'z Outtakez » Forum
There are no forum topics to show