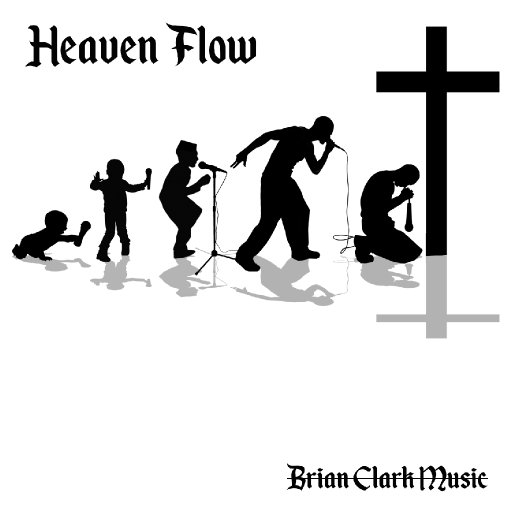 Brian Clark is an artist from Des Moines, IA who has been involved in the music scene for 15 years. Starting in 2003 as the lead singer in the group Des Moines Boyz, Clark went on to create the band Lesson7 in 2008. From 2009 to 2014 Lesson7 took the region by storm with their electrifying performances and released their self-titled debut album in 2012. For the last three years Clark has been working on his album titled Heaven Flow that is projected to be released the summer of 2017.Clarks music has always been uplifting, positive and heartening. Clark plans to deliver that plus more with Heaven Flow. This project is guaranteed to make you move and to be moved. In the past Brian Clark has gone by the name The Gift and released the album “B” Myself & I on iTunes and all other digital outlets in 2011. Today he goes by Brian Clark Music. Clark realized that after all these years doing music he has always stayed true to himself so he wanted to go by his birth name. 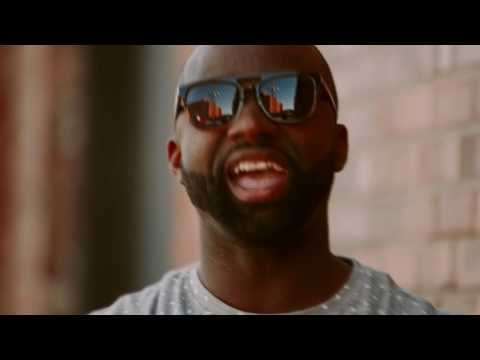 Be Without You - Brian Clark Music 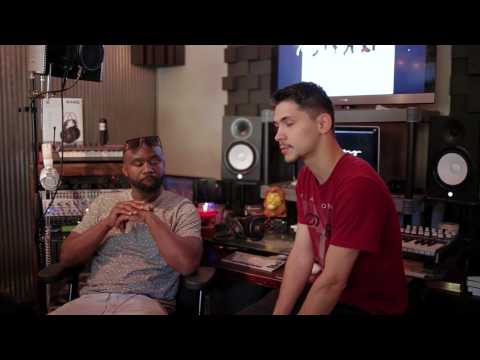 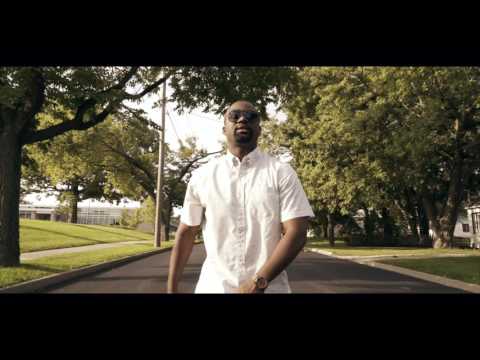