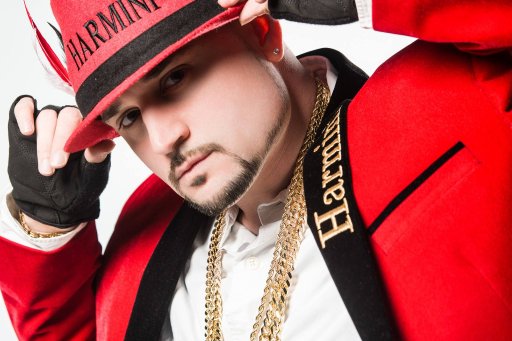 A BRIEF LOOK INTO HARMINI

Harmini is a dynamic up and coming Christian rap artist full of energy and enthusiasm which spills over into his music and on stage in a very powerful way. Harmini's music and videos are full of straight forward hard-hitting messages that this generation truly needs in their life. His song and music video "If I Go Away" is currently debuting worldwide and is already impacting lives across the nations. From the gang member, to the addicted, to the convict, the suicidal, and many other troubled lives around the world. This powerful song speaks to people all over the globe reminding them that sin always brings unwanted consequences into our lives. But, it also reminds people that there is still hope! The messages in Harmini's music bring about the hope of change in all who are willing to turn from a lifestyle of sin and cling to a life that honors Jesus Christ. Harmini has been featured on notable Television platforms including but not limited to NBC news, KSLA Channel 12 news, ABC news, CBS news, WENY-TV, JUCE TV, TBN, TBN Salsa, KTAL, FOX News 12, Time with Theresa, Dallas Morning news, Denton Times newspaper, Rapzilla, Iran Alive International Ministries, ThisIs50, and more! He is currently getting ready to release his upcoming album "Mixed Messages" early 2018. Harmini will also soon be performing his song titled "God Is GREAT" feat. Da'TRUTH on live Television accompanied by a powerful music video and behind the scenes documentary shot and edited by an employee member of Dream Works in Los Angeles, CA.  Harmini has opened and/or shared stages with national recording artists such as: Disciple, Matt Adler, Rapture Ruckus, Sanctus Real, Da’Truth, Anthony Evans, Manafest, Kingdom Muzic, Children 18:3, Manic Drive, Lil' Rascal, Canon, Aaron Cole, Andy Mineo, Json, Canon, V-Rose, Abandon, Sir Earl Toon from the world renown band “Kool an the gang”, and more. 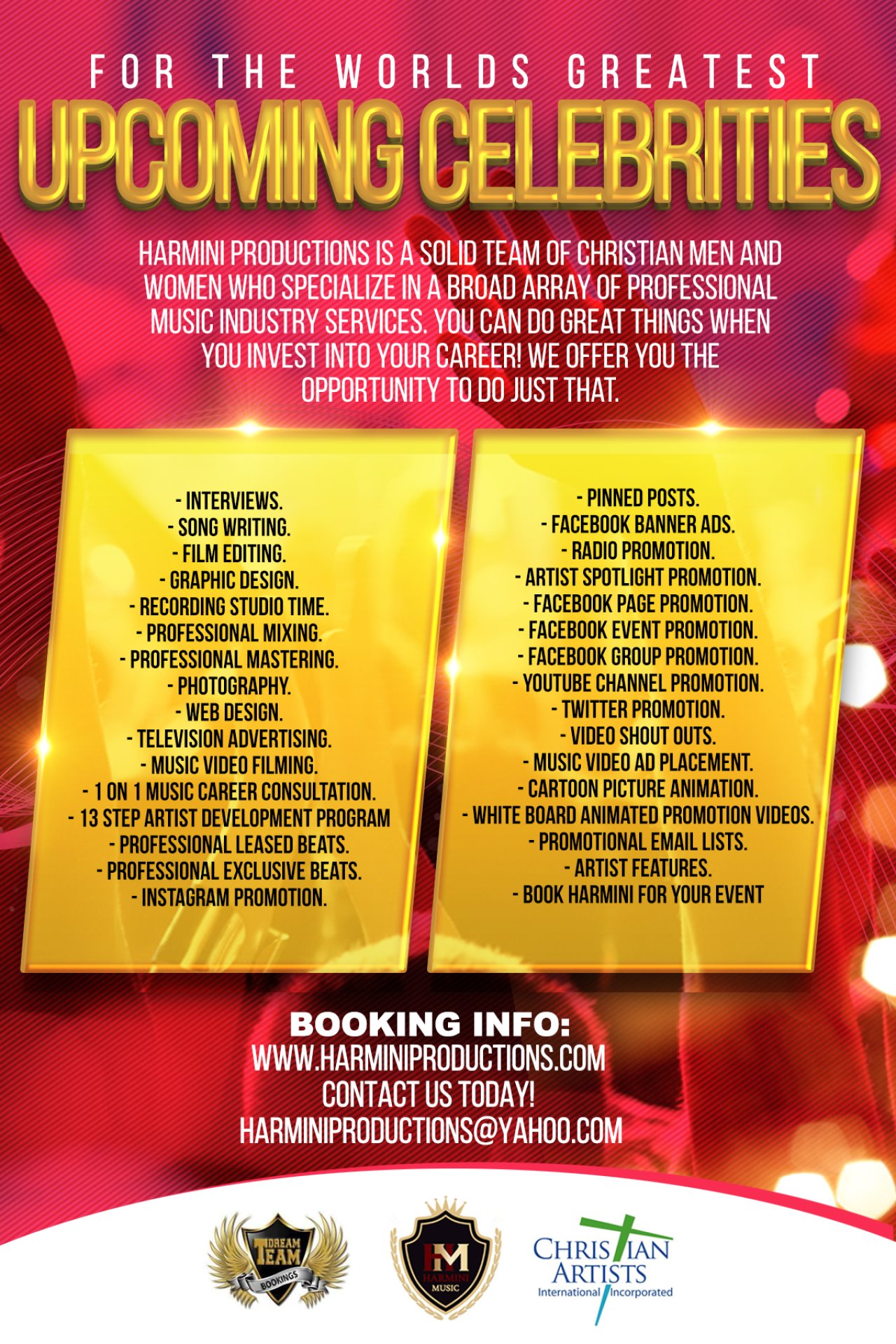