As one of God's most anointed youth ministries, R & R (aka Russell & Roosevelt Martin) has taken the world by storm. Acting singing and entertaining since the age of four, these two young men of God decided to take their giant leap of faith back in 2010. Totally leaning and depending on God and the vision that he revealed to them and their parents, this youth ministry has traveled all over these United States ministering to all who could hear, R & R has touched the lives of many through there anointed and blessed messages of encouragement. As one of God's many anointed ministries who strive to keep God first, promote the kingdom of God and build disciples. 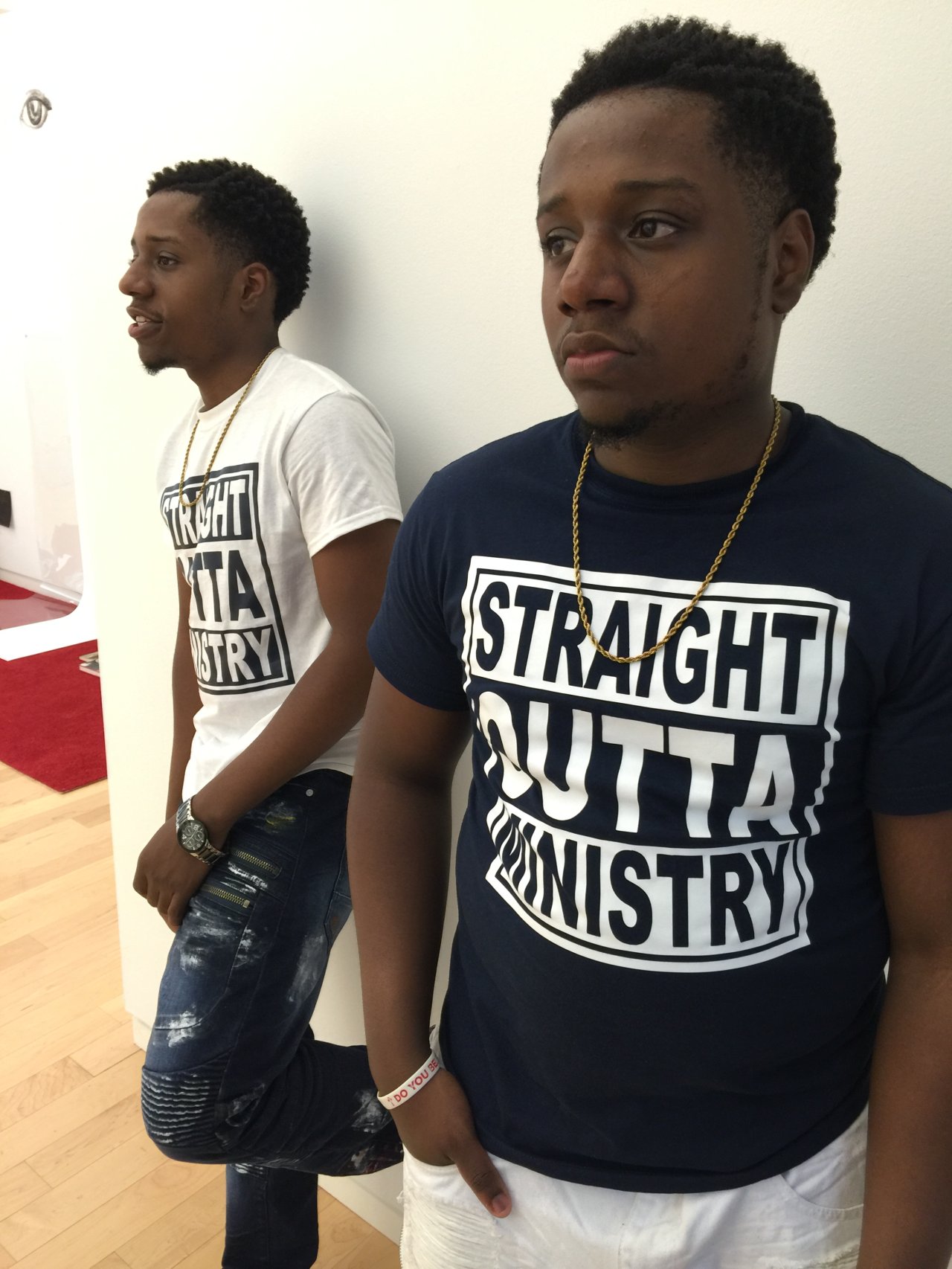