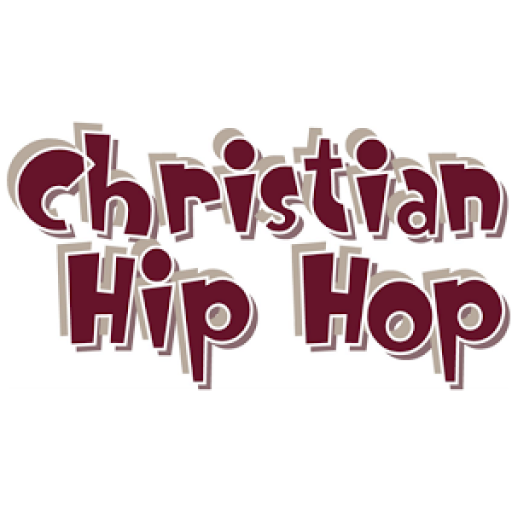 By Keshia McEntire, originally published in the Indianapolis Recorder Newspaper

When a hip-hop artist hits the stage at a bar in a college town, the audience might be surprised to hear lyrics about faith, purpose and hope within catchy, danceable tunes. Muncie, Indiana based rapper Chris Mack is shattering stereotypes by bringing positive music to the masses.

This iframe is not allowed

“I love being able to perform places you wouldn’t expect me to be. I rap about my faith in Christ, and most people would expect me to be rapping at a church, but my goal is to reach people from all perspectives on life for the sake of understanding what they believe and getting to share what I believe through not only music, but conversation,” said Mack, a Ball State grad who says music has been in his blood from day one.

As a child, he would soak up the hip-hop and ’70s soul music that his father played on repeat. When his family purchased their first home on the south side of Indianapolis, he watched his father and grandfather convert its garage into a music studio so that his father could write and record his own tracks. As Mack got older, he took his father’s old beats and made original songs with them. Today, the emcee does shows everywhere, from community centers and churches to parties and bars.

“My sound has got an Atlanta feel to it, so it’s not typical trap or new wave hip-hop. I have a mantra, and it’s that I use music as a means of starting genuine conversations. I get to know people’s passions, values, struggles, fears and what they ultimately believe in,” said Mack. “Some labels I like are Humble Beast Records — they have artists like Propaganda, Jackie Hill-Perry and Beautiful Eulogy. They make great music that challenges people’s perspectives on life, specifically through speaking on social injustices and Christianity. I love Reach Records and Andy Mineo. I love how crafty Andre 3000 is, love the storytelling ability of J. Cole and Kendrick Lamar.”

As a student, Mack was involved in campus ministry through Cru, an interdenominational Christian organization for college and university students, and Impact, a similar organization targeted toward African-American students. In Muncie, he works with youth at the Boys and Girls Club and serves at a church that some of his friends planted in Muncie. By the end 2017, Mack hopes to be making music full time and performing outside of the Midwest. While living in Muncie, he wants to make sure that he continues to serve the local community and cultivate the connections he has made.

To listen to Chris Mack’s music, visit realchrismack.bandcamp.com or youtube.com/realchrismack .