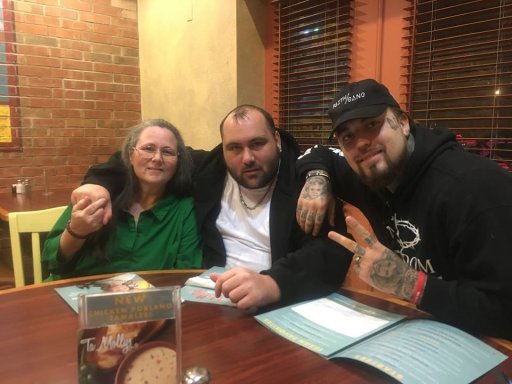 
artist summaryBorn brandon dwayne stovall B.D.Kold grew up in a small working class community outside of baton rouge, La with both parents working he found his way as a trouble maker at an early age, at the age of 13 he decided to run away from home stealing a car and making it to alabama where he totaled the vehicle running from state police, lucky to be alive he begin to search for his purpose in life, as he grew up over the years rapping became his passion and what he decided he wanted his career path to be, as he begin to pursure rap on the local scene he begin to come in contact with the street life, being young and from the middle of no where it inticed him as he started to see the guys around him earning respect aswell as money through the drug trade as they were rapping in the local clubs, after years of battling mulitipal addictions and countless run ins with the law in 2014 he entered into a disciple program a few towns over from where he grew up, as he begin to learn the word and bibical precepts god begin to put it on his heart to reach the people that were like he once was, this today has brought him to an attitude of winning the lost at any cost and gave him a fire filled aproach to his music Artist websitewww.facebook.com/b.d.kold B.D.KoldB.D.Kold. 368 likes · 136 talking about this. Set forth to bring the gospel of Jesus christ through the outlet o... youtube video liB.D. Kold - Make It Rain Make it Rain single buy link https://show.co/eidQlEO Make It Raincheck out make it rain available now for .99 I have attached my single art, a few personal pictures and the Mp3 of Make it rain Thank you in advance for taking the time to listen to music contact number is (225)276-1205in Jesus name, B.D.Kold 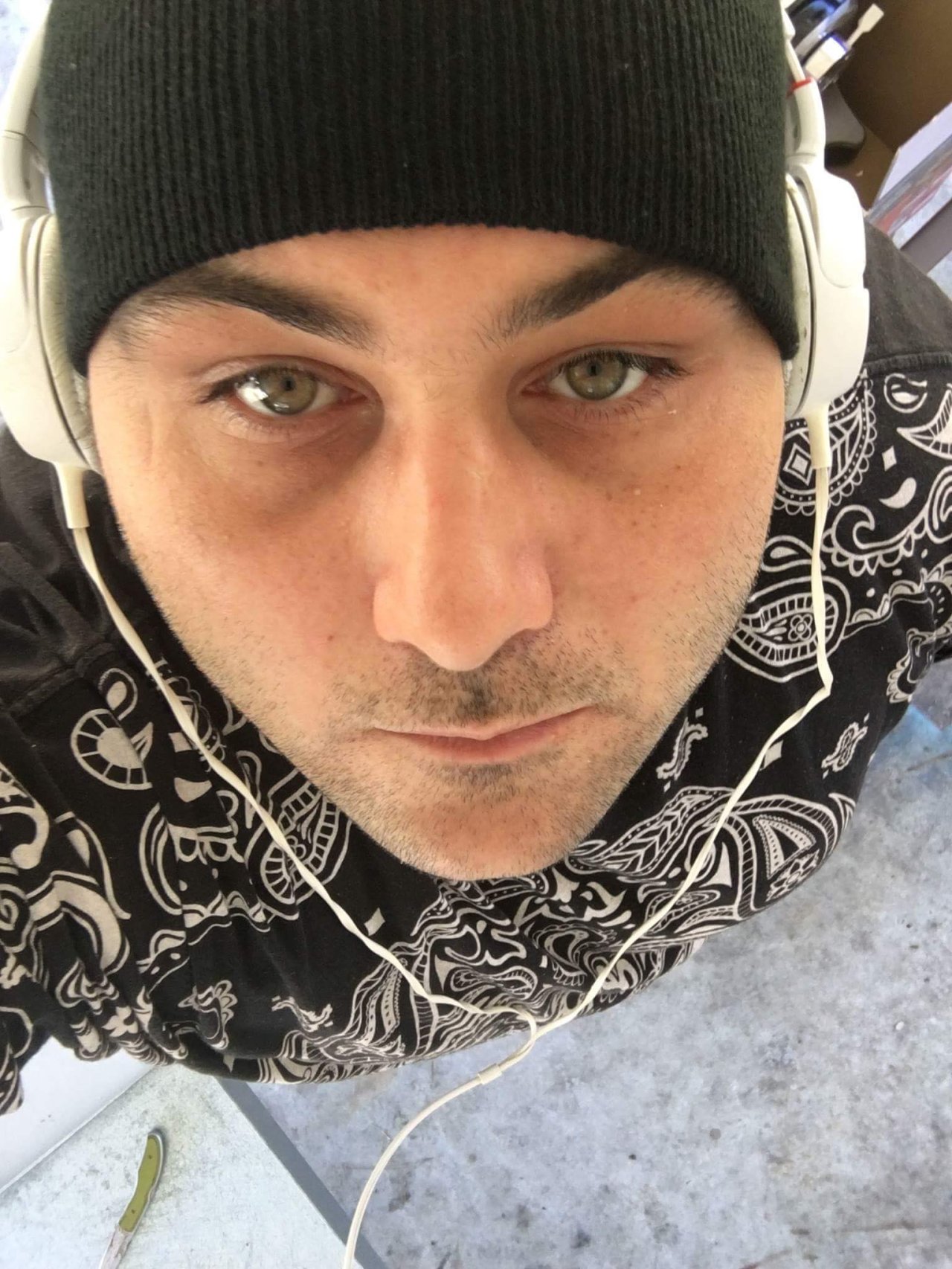