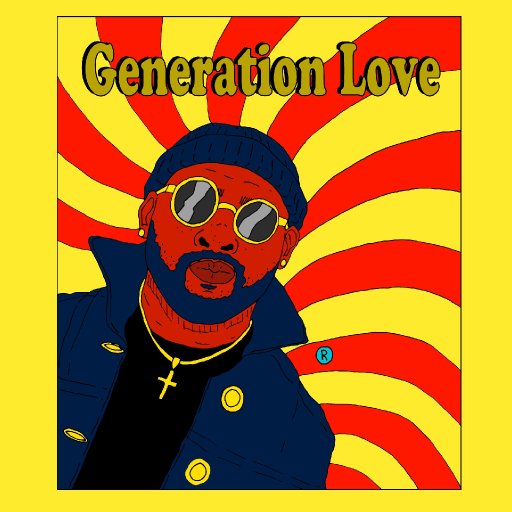 Posted a new YouTube video:
Blaze it up “Dance Challenge”

Posted a new YouTube video:
Blaze it up “Dance Cut”

Posted a new YouTube video:
Blaze It Up By Tu Lagit