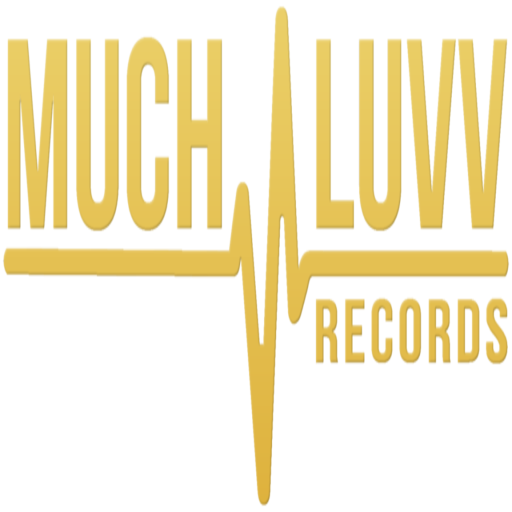 Written by: Sketch the Journalist
January 29, 2019

HOUSTON, TX  – Christian rapper Bobby "Tre9" Herring has never shied away from the "mentor" role. For over twenty years he's had the opportunity to help build, guide, or spiritually re-direct the music careers of a variety of artists including Von Won, Bushwick Bill, Pyrexx, and Austin Lanier.

Now that task hits home – literally. You see, Tre9's latest protégé is none other than his daughter – Teonna Lee. And on February 14 the duo will release a joint EP titled  First Step .

"I met Teonna when she was just 13 years old and I started dating [and eventually married] her mother," Tre9 recalls. "Stepping into a family relationship at that point of her life certainly presented some challenges, but eventually we found ways to bond—like through our mutual love of music.'

"So it's with great pride that I now get to introduce her art to the rest of the world."

The project provides Teonna a platform to sing soulful riffs on classic cuts from Amy Winehouse, The Zombies, George Harrison, and Christopher Cross. Each song also features contributions from Tre9 who continues to be an unabashed hip hop missionary on the mic.

"How many artists can say their first step into the music business is with their step-dad?" Teonna pondered. "I'm so excited about this project and hope the listeners enjoy listening to it as much as I enjoyed making it."

The  First Step  EP will be released to all digital music providers via Much Luvv Records.

“You” is an amazing song. French Luc and the Americans beautifully illustrate the creative process and delivers the lines as if they’re dictating what's happening as it occurs. The vocals are minimal and nice. You can almost see the words floating around in the air, rearranging themselves until they make sense.

“You” promises to be a classic record. It is a song that will keep you at the edge of your seat and one you don’t want to miss. It has simple effective melodies and will surely get more hype as it goes along. French Luc and the Americans’ main aim is for people to enjoy and feel the music.

French Luc used to produce electro dance music in the secular world until God met him at the appointed time, much like he met Saul on the route to Damascus.  French Luc always enjoyed creating music but it did not have any meaning. As he travelled the world, met with different people and experienced different cultures, he came to the realization that life without God is lacking hope.

With his new album, French Luc wants to share the beginning of his Damascus story to encourage people around him, especially those with a broken heart. This album brings together French Luc’s love for electro music, God and family. It speaks about love, forgiveness and faith in spite of his feeling of helplessness.

As French Luc continues his journey with God, stay tuned for the next chapter of his musical story. Music fans can expect a lot more from him in the near future.

About French Luc and the Americans

French Luc and the Americans originated from the fact that French Luc is a French producer living in USA and the singers on his new album are Americans. French Luc was blessed to work with such talented people as he produced and recorded “You” in his Home Studio in Houston.

French Luc composed the beat, designed the sound and arrangement and, in some of the songs in the album, composed the melody.  He enjoys collaborating with various artists (amateurs and professionals) that share his passion.

Join French Luc in his quest and get in touch to learn more about him: